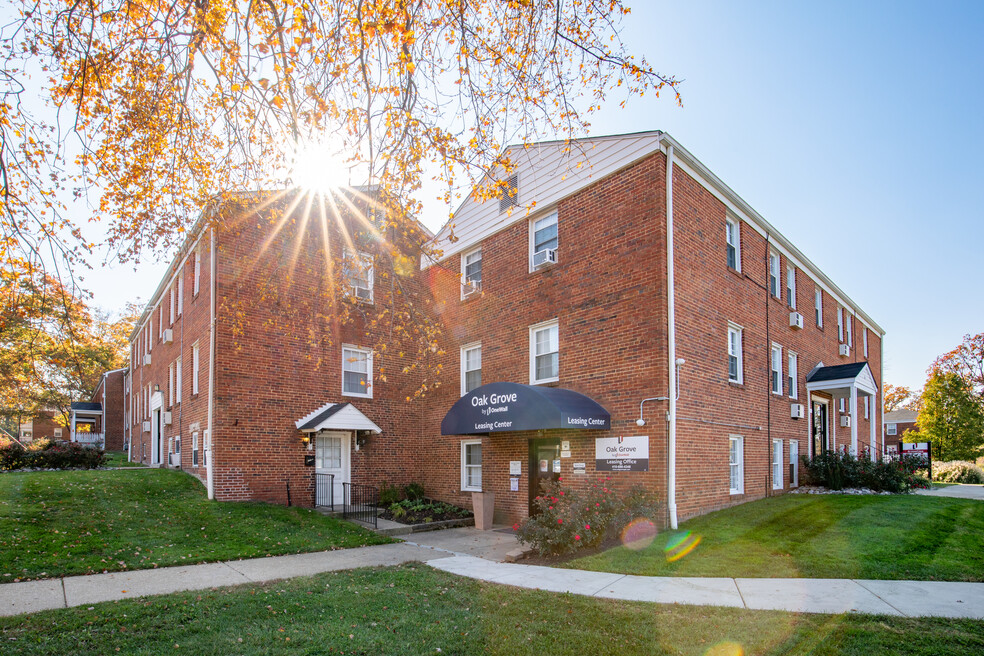 Experts on how the industry has changed since the onset of the health crisis.

The affordable housing sector’s woes were further exposed and amplified by the pandemic, which caused a fast-paced deterioration within the industry. While households benefiting from secure employment had a safe place to stay in during the health crisis, low-income residents have struggled—and continue—to cover their housing costs within the changing economic landscape.

Sam Khater, vice president & chief economist at Freddie Mac, characterized the effect of the health crisis as unusual, resulting in increased housing demand bolstered by higher income households able to work from home and who wanted more space, even farther from their offices. At the same time, the pandemic caused supply-chain bottlenecks which created delays in new construction.

“The idea of home has evolved and become more than just a place for people to sleep. There is a changing pattern in society because of the pandemic, which unfortunately is not going away anytime soon,” Standard Communities’ Co-Founder & Principal Scott Alter told Multi-Housing News.

There has been a strong trend away from affordability, according to the Urban Reform Institute and the Frontier Centre for Public Policy’s 2022 Demographia International Housing Affordability report. On a global level, the number of severely unaffordable markets rose by 60 percent in 2021 when compared to 2019.

The same can be said of those markets in the U.S. during the pandemic. There were 27 severely unaffordable markets in 2021, nearly double when compared to 14 markets in 2019. California leads the way in this aspect—encompassing four of the nation’s five most expensive housing markets—followed by Miami, Seattle, Denver and New York.

The Biden Administration’s proposed programs aim to address many of the challenges present in the affordable housing sector. The plan includes building 500,000 affordable homes for low- and middle-income buyers, as well as the authorization of a grant program that would provide funding to jurisdictions that eliminate exclusionary zoning. It also includes down payment assistance to socially disadvantaged buyers, in an effort to diminish the racial and ethnic disparities in housing markets.

Nate Klein, chief investment officer of workforce housing investor One Wall Partners, believes that for all practical purposes, the health crisis is over. Various temporary measures that restricted eviction, enabled non-payment of rent and artificially restricted or limited rent increases, have been rescinded.

In the aftermath of these policies, landlords were housing non-paying residents so that government connected rent relief and reimbursement could be collected.

In the short-term, Klein believes there will be ongoing eviction delays due to backlogged courts and a gradual normalization of collections as residents are forced to pay. Rents have been and continue to reset at higher levels given the supply-demand imbalance exacerbated by price controls, ongoing inflation—especially in single-family home pricing and construction—and demographics.

READ ALSO: If You’re Not Investing in Affordable Housing, You Should Be

Things aren’t brighter on the apartment and single-family rental markets’ side. Yardi Matrix estimates that apartment rents across the nation increased by 18 percent in 2021, with markets such as Phoenix, Orlando or Las Vegas experiencing a +25 percent rent growth.

“Long-term, the affordability gap between renting and owning has been further exacerbated. The disparity between delivered supply (expensive single-family homes and Class A apartments) and highly demanded (middle-income housing) will likely continue to grow unbated in the future,” Klein noted.

“For the first time in my career, I’m seeing all levels of government, from the President down to the local council members, focus on affordable housing. We’re starting to see more legislative attention to the problem,” said Alter.

One positive trend arising from this is the effort to involve private sector companies in upgrading public housing, which is often neglected and in disrepair in cities around the country. An example of this is Standard’s work with the state of Hawaii’s public housing agency to update almost 2,000 units of affordable housing with an $80 million renovation that also preserves their affordability over the long term.

Furthermore, Alter emphasize that COVID-19 exacerbated the already substantial homeless situation in New York City. Standard Communities is working with the city and the state to open one of the first of its kind homeless shelters for families in Manhattan, with over 100 units, just two blocks from Times Square.

It will open in the next couple of months after completion of a major renovation of the building to provide important facilities including child daycare space, social services offices, reliable security and storage for personal possessions.

On a broader scale, Klein expects a slowdown in new housing supply deliveries because of pandemic/supply chain issues, substantial construction inflation and lack of labor that have delayed, paused or cancelled projects.