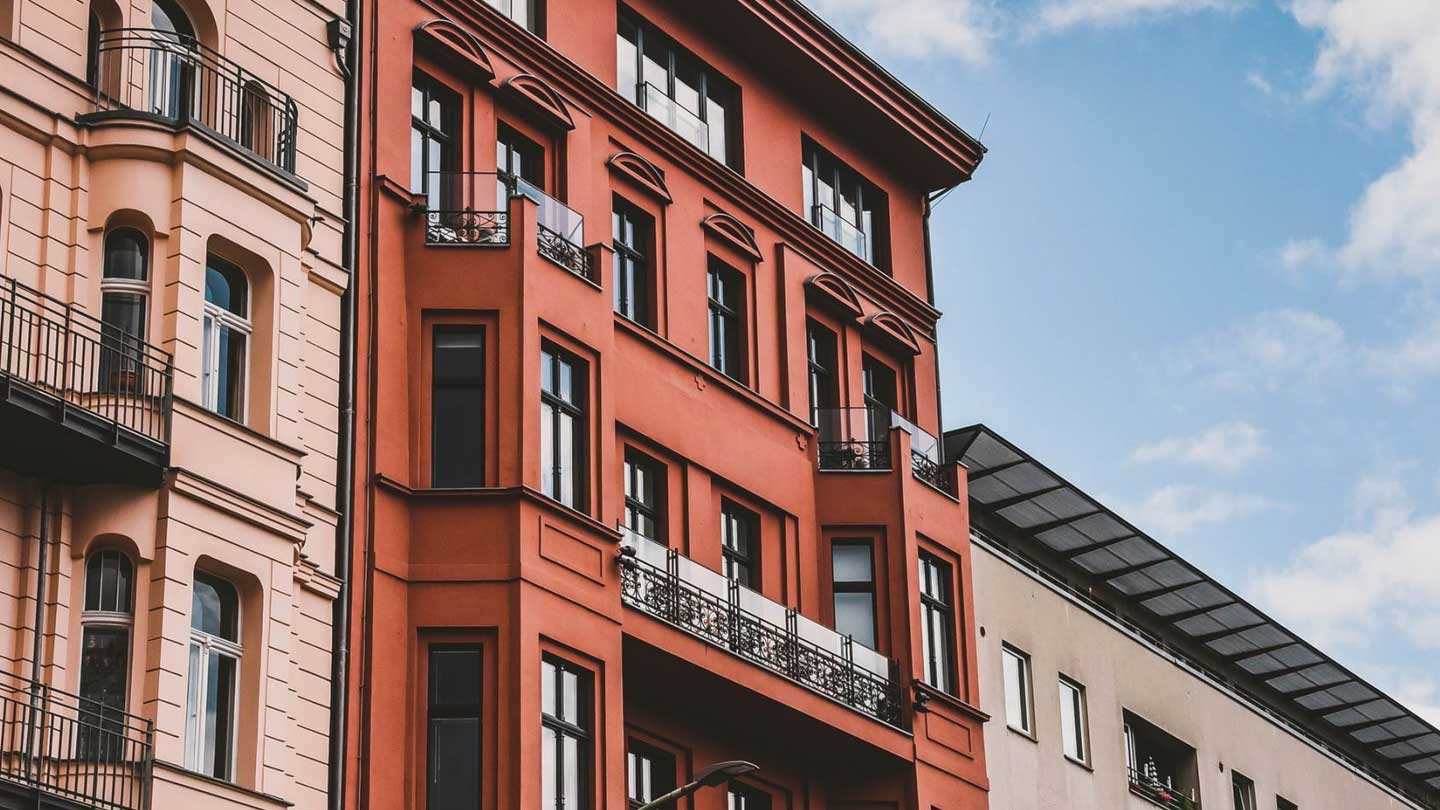 The impact of the COVID-19-related economic downturn on the multifamily industry is expected to have a greater impact on large coastal metro areas.

Weakened economic drivers including employment growth and overall household income, stemming from the COVID-19 pandemic, are expected to weaken the multifamily market for the rest of 2020 and result in higher vacancy rates and lower rent growth.

That forecast comes from Freddie Mac Multifamily in its 2020 Midyear Report , which suggests the multifamily market and the wider economy are “inexorably tied” to how well and when the coronavirus is contained.

“Ultimately the economy is unlikely to begin its return to full strength until an effective treatment or vaccine is available,” the federal agency wrote in the report.

Freddie Mac Multifamily’s suggestion the market will slow in 2020, comes after a strong 2019 and first quarter of 2020, but the second quarter was impacted by the spread of the coronavirus and the resulting economic downturn, and investment activity declined.

Additionally, Freddie Mac Multifamily reports, demand dropped during the second quarter, vacancy rates rose and rent growth slowed, which will lead to an expected decline in gross income growth of 3.3% to 4.2% for the year. But “little movement” in property prices suggests that market perception of the multifamily asset class continues to favor longer-term fundamentals.

The impact will differ across the country, with larger coastal markets including San Jose, San Francisco and Miami expected to experience greater gross income growth declines, while some interior metropolitan areas such as Chicago, St. Louis and Knoxville, should see only “modest” declines.

Freddie Mac Multifamily expects vacancy rates to increase in all off the major metro areas it tracks, although about 40% of the metros should experience vacancy rates for the rest of 2020 that will stay below historic 2000-2007 vacancy rates. The report said that is a “testament to the strong fundamentals leading into the recession.”

Most of the metros that will see higher overall vacancy rates are in the Sun Belt region, including Dallas, Charlotte, Jacksonville, Orlando and Phoenix, while coastal cities including New York, San Francisco and Los Angeles, should see lower vacancy rate increases, the report said.

The report forecasts a “slightly counterintuitive positive correlation” between rent growth and vacancy rate projections in 2020, with some of the metros expecting some of the largest rent declines should also experience relatively small vacancy rate increases.

Freddie Mac Multifamily notes that the metro-level and national-level forecasts do not take into account additional government aid payments later in 2020,  or a potential reduction in new multifamily supply from COVID-19-related construction delays. The report notes that a Harvard study indicates that up to 54% of renters were unemployed during the pandemic, compared with only 44% o f U.S. households, and many unemployed renters rely on their government benefits for housing, food and other necessities.

Even though areas with a higher cost of living also provide higher unemployment benefits, on average 70% of unemployment benefits would be needed to pay the median rental income across the country. That percentage declined when the additional $600 weekly benefit from the CARES Act was included.

But if the federal government does not extend that additional benefit—something Congress is currently negotiating —Freddie Mac Multifamily expects renters to become “most cost burdened resulting in more evictions, doubling up or moving to lower-cost housing options.”

Freddie Mac Multifamily wrote that because of the severity of the economic downturn, total multifamily origination volume is expected to drop by 20% to 40% in 20020, compared with 2019.