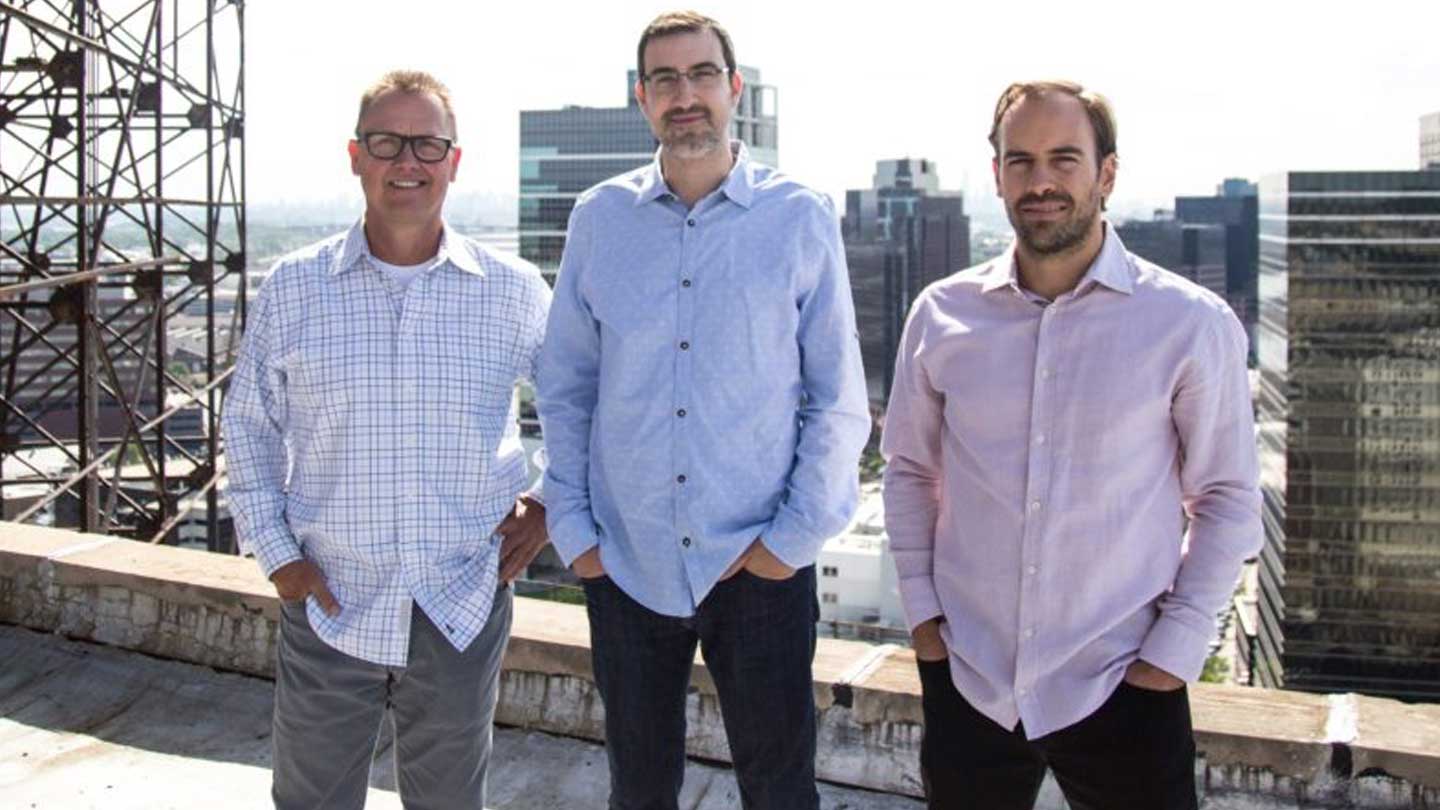 Admittedly, Andy Wallace says there is “nothing fancy” about the name One Wall Partners. As he recalls, it simply came from the address of the riverfront property in Binghamton, New York, where the company launched its first project in 2012.

It’s only fitting. The real estate investment and management firm has quietly built a portfolio of transit-centric, workforce housing properties in northern New Jersey. Its holdings locally have grown to some 40 properties with more than 2,000 apartments, about half of which are in East Orange, and the company sees a continued opportunity to add to its fast-growing footprint in the state and in the region.

It’s not an easy business, Wallace said, but One Wall has executed its plan in recent years by finding areas where it can create value, self-managing its portfolio and staying committed to long-term ownership, which he feels is only fitting for the residents of its buildings.

“It’s very much a hands-on, in-the-trenches kind of work,” said Wallace, the CEO of the Newark-based firm and its roughly 90 employees. “The folks that live at our properties are the backbone of our workforce — a lot of folks live paycheck to paycheck — so we try to do the right thing and treat people in our properties like they should be treated.

The model has served One Wall Partners well since its principals, which include Wallace, Ron Kutas and Nate Kline, met nearly a decade ago thanks to a mutual relationship, forming a trio that now has more than 57 years of combined experience. After successfully launching its project in Binghamton — a mixed-use, historic rehabilitation that created a new student housing complex — the firm crafted the business plan that drew it to northern New Jersey.

With a focus on market-rate, workforce housing within 10 minutes of a commuter train station to Manhattan, One Wall found its “proof of concept” in 2013 when it purchased 25 units at 207 South Harrison St. in East Orange. The city had an abundance of properties that fit the model, Wallace said, while allowing the company to plant a flag in an area “where we could scale within pretty close proximity.”

It would also allow the firm to capture the demographics it had in mind, along with a price per unit that made economic sense for One Wall’s platform. Not to mention that, coming out of the Great Recession, the seemingly conservative strategy provided some level of protection: In the event of another downturn, he said, renters living in luxury, Class A buildings would be drawn to the affordability of a place like East Orange.

“There was always a method to the madness,” said Wallace, who has more than 30 years of industry experience, most of which came as an executive in Colorado.

“We are very employee-centric and are very much here for the long haul to build a solid business and continue to build our portfolio,” he added. “We know we’re going to go through some periods where it’s going to be a little bit slower, but for the most part we’re a long-term hold and committed to what we’re doing right here locally.”