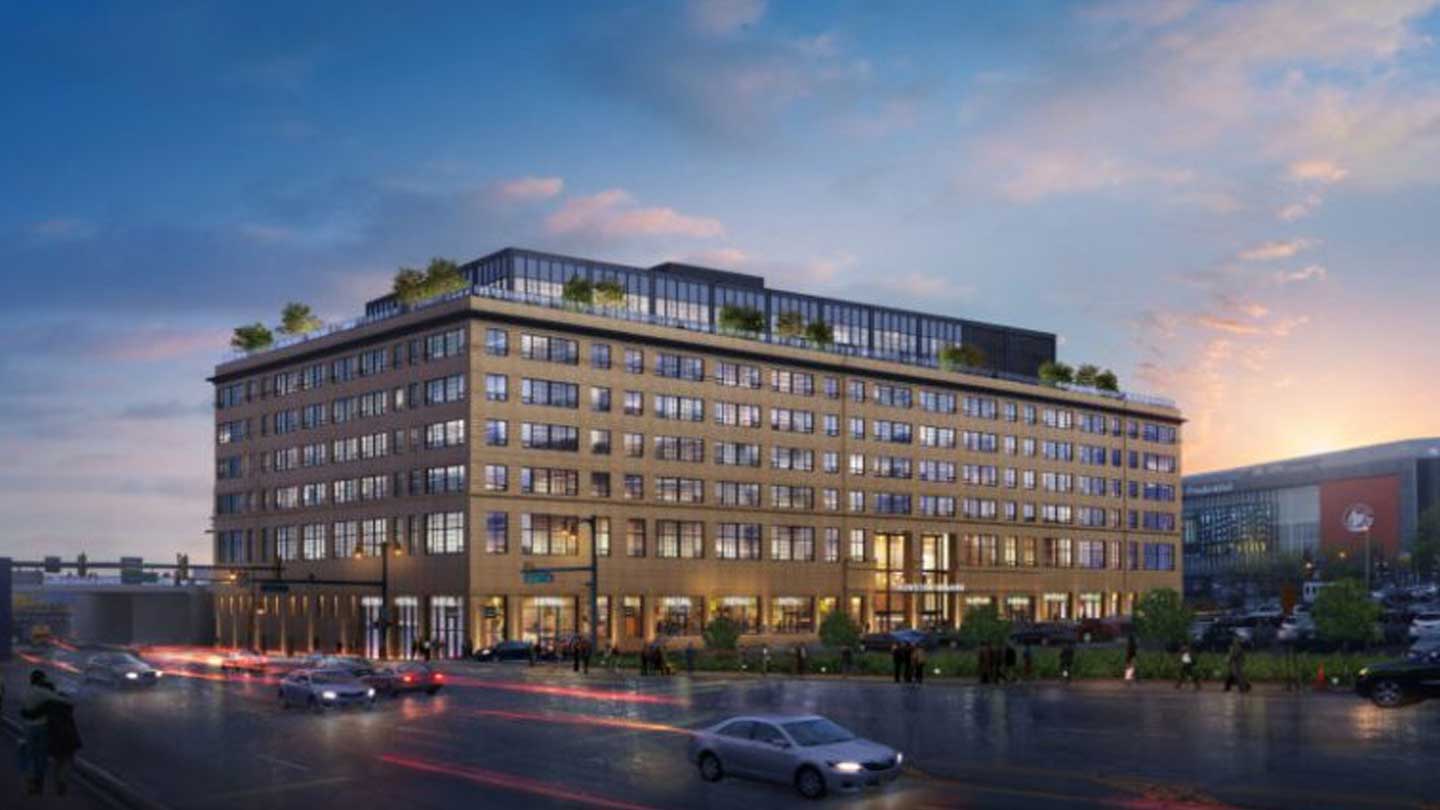 The maker of the iconic Mars and Wrigley brands is officially moving its U.S. headquarters to Newark, where it will anchor a soon-to-redeveloped piece of the city’s downtown.

Mars Wrigley Confectionery U.S. announced Tuesday that it will bring 500 jobs to the city by July 2020, under a plan that also calls for it to revamp the longtime Mars manufacturing complex in Hackettstown. The maker of chocolate, chewing gum, mints and other products is slated to occupy a building known as Ironside Newark, a historic warehouse building that Edison Properties is rehabilitating in order to create modern office space.

Mars Wrigley has told state officials it could lease 110,000 square feet at the building. The move is tied to a 10-year, $31.5 million tax credit awarded by the Economic Development Authority last month.

The move would represent a homecoming for Mars, which in 1941 opened its U.S. headquarters and the first M&M’s factory in Newark. The company has been in Hackettstown since moving to the community in 1958 to accommodate its growth.

“Mars is proud to have a strong legacy and future across both New Jersey and Illinois. Expanding in New Jersey will enable the continued growth of our U.S. business,” said Berta de Pablos Barbier, president, Mars Wrigley Confectionery U.S. “We are fully committed to working with all of our associates to support them through this transition.”

The company also was awarded a separate $1.15 million tax credit that is tied to a renovation and expansion at the well-known Mars Chocolate office and factory in Hackettstown.

“Over the past year, we’ve been focused on creating Mars Wrigley Confectionery in the U.S. to better serve our customers, address consumer trends and accelerate growth opportunities in the vibrant U.S. confectionery category,” de Pablos Barbier said. “Creating U.S. offices in New Jersey will allow us to keep driving growth, while also positioning us to retain and attract the future talent needed for our continued success.”