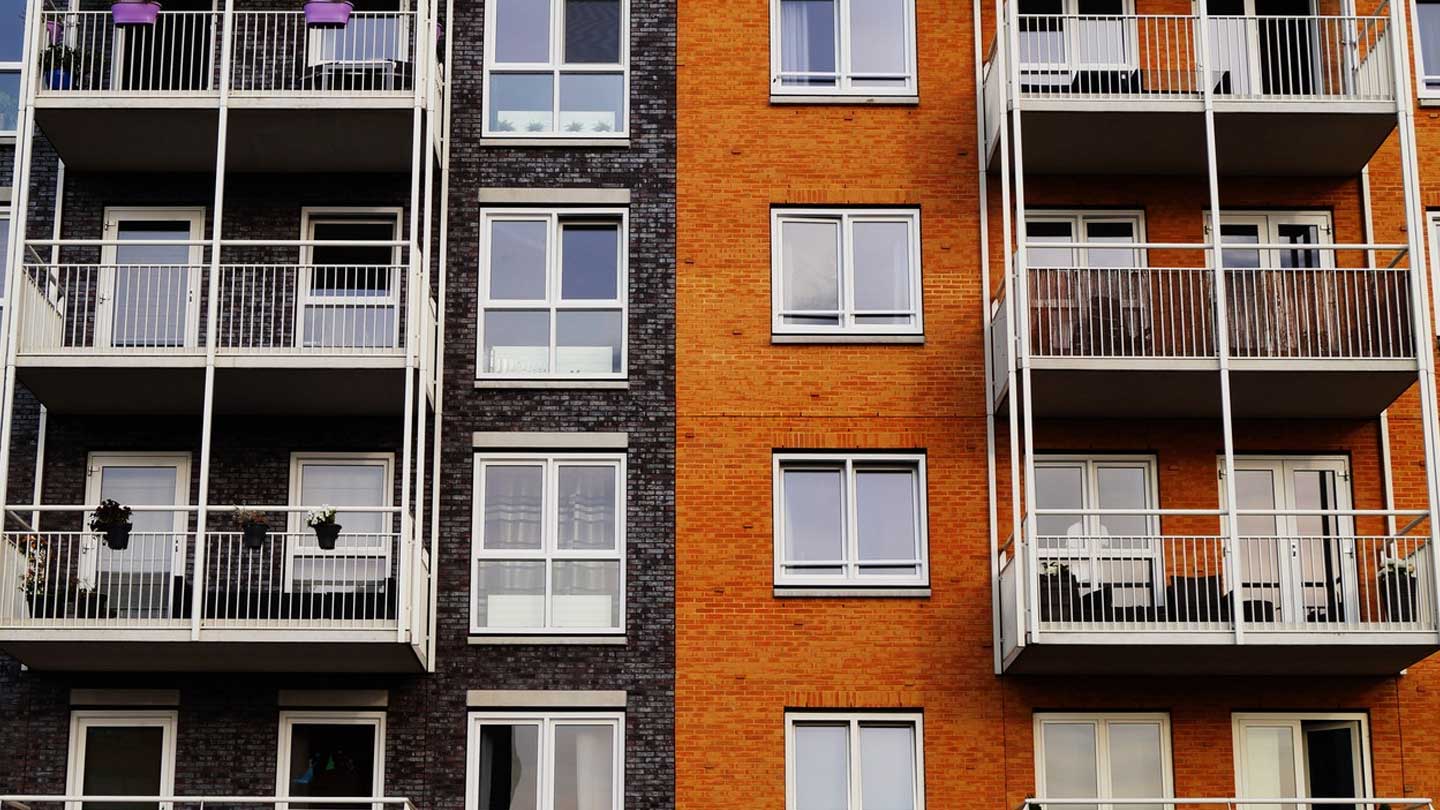 NEW YORK CITY—The demand in the rental housing market has risen steadily over the last decade as middle-class workers and families have chosen to rent after being priced out of purchasing homes. In fact, according to Harvard’s “Joint Study on Apartment Affordability,” the annual growth in renter households has averaged just below one million since 2010, and it is estimated that the number of renter households will continue to increase by 500,000 annually until 2025.

Younger generations prefer the flexibility and convenience of renting and more and more people are living alone for longer periods of time (e.g., delayed marriage, aging population). Personal balance sheets are increasingly strained by student loans, and other debt and wages that don’t keep up with the cost of living in many areas. Meanwhile, overall housing production is not keeping pace with demand before even considering the affordability or rental desirability.

There are more than 17 million units of housing built before 1940 that are still being utilized. The National Association of Home Builders forecasts that in 20 years, two-thirds of the housing stock in the Northeast will be at least 70 years old. According to census data regarding loss rates of housing, from 2010-2017, the Northeast lost less than one unit per thousand among 60+ year old units. If this pace doesn’t accelerate, we will be living in a future with 1,000-year-old homes that were built to last only 50 to 100 years. Something has to give and this point underscores the lack of affordable options such that many homes are being utilized far beyond their optimal useful lives.

In New York City and the surrounding area, demand for affordable workforce housing is especially high. More than 50% of renter households in this area are cost-burdened, and more than 29% of households are severely rent-burdened, spending more than half of their income on rent. According to the Harvard study, the median renter income in this metro area is $45,100, and the median monthly housing cost is $1,350.

While housing affordability is clearly a national issue (more than 20 million renters in the US spent more than 30% of their income on housing in 2016), the middle-class workforce in the New York City metro area is particularly impacted by increasing rental costs. Incomes have not risen at the same rate as construction costs, undermining housing affordability for those on a middle-class salary. The New York metro area is significantly more expensive than other parts of the country but New York is just one severe case among many cities where housing dollars are stretched too thin.

The cost of land and construction has caused a supply imbalance in the market, as developers must build projects aimed at high-income renters to make the numbers work. While tax incentives produce a number of affordable units in new developments, new housing for the middle class is difficult to build. On top of this, the median asking rent for apartments in new construction increased by 27% between 2011 and 2016. In 2016, a full 40% of new rental units nationally stood at the higher end of the market, costing $1,500 a month and higher.

Not surprisingly, the housing markets in places like New York City and Philadelphia have forced middle-class workers to expand their housing search to transit-friendly areas in New Jersey and other outer-lying neighborhoods and towns. Although New Jersey for example has significantly more affordable workforce housing options than New York City, the state still struggles to meet the demand. And as demand continues to increase, so do rents.

Local politics and zoning restrictions can complicate deals and present roadblocks. As in the rest of the US, construction and land costs in New Jersey have increased at a much higher rate than inflation for many years. The cost of building a three-story apartment building increased by 8% from 2016 to 2017 alone, according to an RSMeans estimate, a leading construction cost database. Land use regulations can also drive up prices on construction by limiting the quantity of land zoned for high-density housing, which comes with drawn-out approval processes.

Similar statistics illustrating the difficulty of supplying newly built affordable housing could be cited across the country. There are two fundamental linchpins buttressing workforce housing demand: 1) the supply and cost of new construction creates a built-in premium of 20% to 100%+ in monthly housing costs for new units. The most severe gap is present in New York City and coastal regions, but major gaps are noticeable in employment centers around the country; and 2) the workers most affected by affordability constraints have limited job mobility due to a) the risks and costs associated with moving b) their target employers recruiting primarily from local labor pools and c) the wages associated with their positions are often lower if they work further away from major employment centers.

Ultimately, buying older buildings and launching significant renovations allows landlords to offer rents that are accessible to the middle class without using subsidies or Section 8 housing.

OneWall Partners has implemented a campaign to purchase and reposition older buildings in New Jersey, Pennsylvania and the broader Mid-Atlantic/Northeast Region. The properties offer convenient commuter options and are located in communities with access to shopping, dining, and entertainment. The strategy is to create attractive, affordable workforce housing in communities that are close to employment centers and that offer vibrant local community experiences.

OneWall targets market-rate properties that are and remain naturally affordable to occupants earning 60% to 120% of area median income while we improve them. These properties are in diverse communities and will continue to remain in high demand as workforce housing.

Nate Kline is the Chief Investment Officer at OneWall Partners, a Newark, NJ-based investment and management firm that focuses on transit-oriented workforce housing. The views expressed in this article are the author’s and not those of ALM Real Estate Media Group.