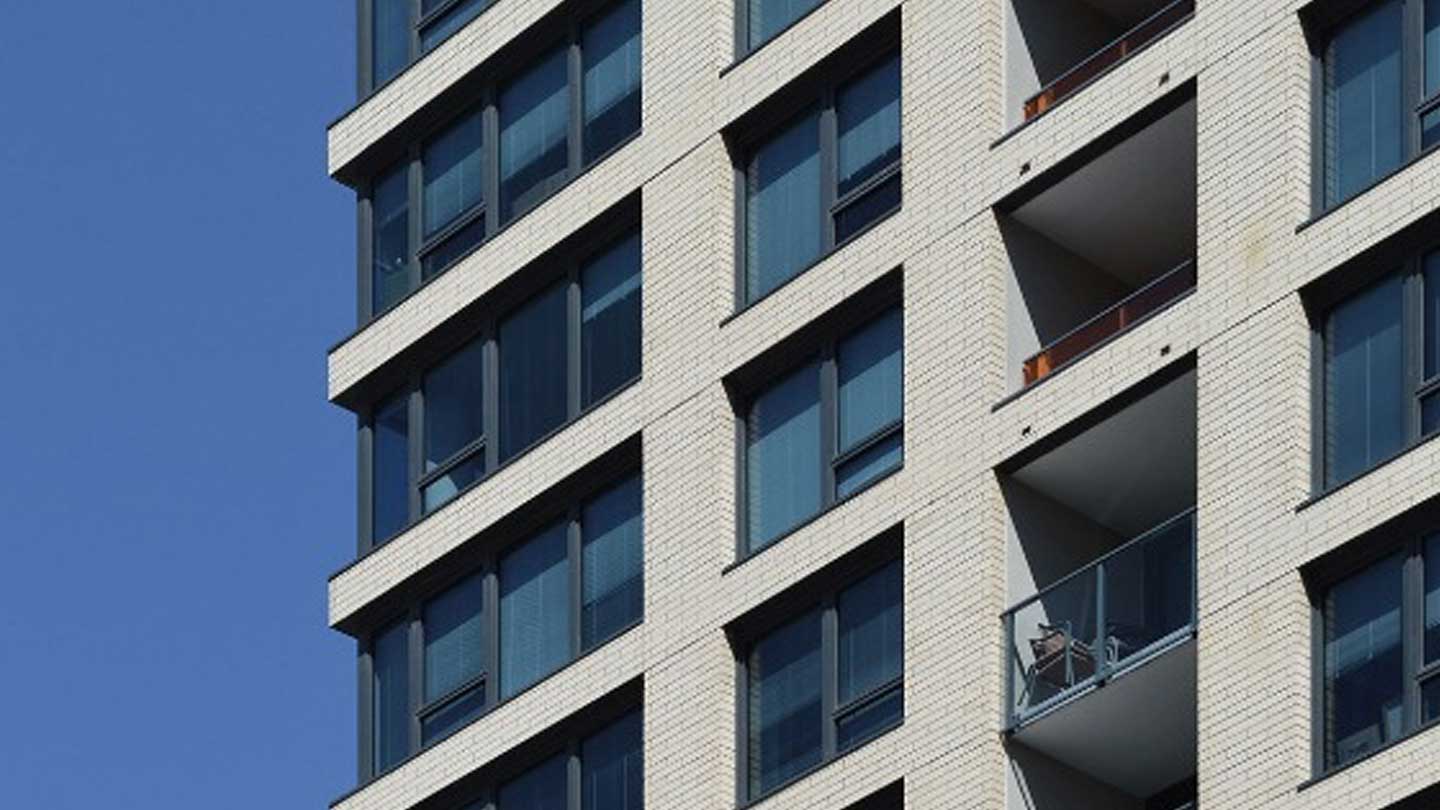 Why Multifamily Is Primed for More Growth

There are few clouds on the horizon for the sector—and plenty of reason to expect that more growth will be had in 2020.

The multifamily market has been watching with some consternation the rental caps established in states and local areas. But that aside, there are few clouds on the horizon for the sector—and plenty of reason to expect that more growth will be had in 2020.

For instance, household growth this year will be 12% above the current cycle’s yearly average as 1.3 million new households are formed, according to Marcus & Millichap. This will generate additional demand for rental housing as home sales have remained stable for four years at about 450,000 houses per year.

Within multifamily, workforce housing will anchor the national apartment market this year as availability within the segment remains at 20-year lows, Marcus & Millichap also reported. “During the past three years, Class B vacancy has dropped 70 basis points to the low-4 percent range, while the Class C rate has retreated 130 basis points to the mid-3 percent band,” it says.

On the other end of the spectrum, class A apartments will also benefit from strong demand as sustained white-collar job creation keeps vacancy rates for this segment near 5%, despite the delivery of 300,000 new apartments.

The sector had a strong year in 2019, with multifamily rents finishing with a 3% growth rate, according to Yardi Matrix. Year-over-year growth remained between 3.0% and 3.3% the entire year, it noted. Also, despite deliveries of roughly 300,000 units for the year, the occupancy rate for stabilized properties was 94.9% as of November 2019, down only 10 basis points over the last year. “The healthy job market, averaging 180,000 new jobs per month, and the unemployment rate of 3.5% helped produce steady absorption,” it said.

Even markets that registered weaker growth have strong economic bases and are likely to see growth rebound, Yardi Matrix noted.

“Despite pockets of concern, 2020 should be a healthy year,” the research firm concluded.