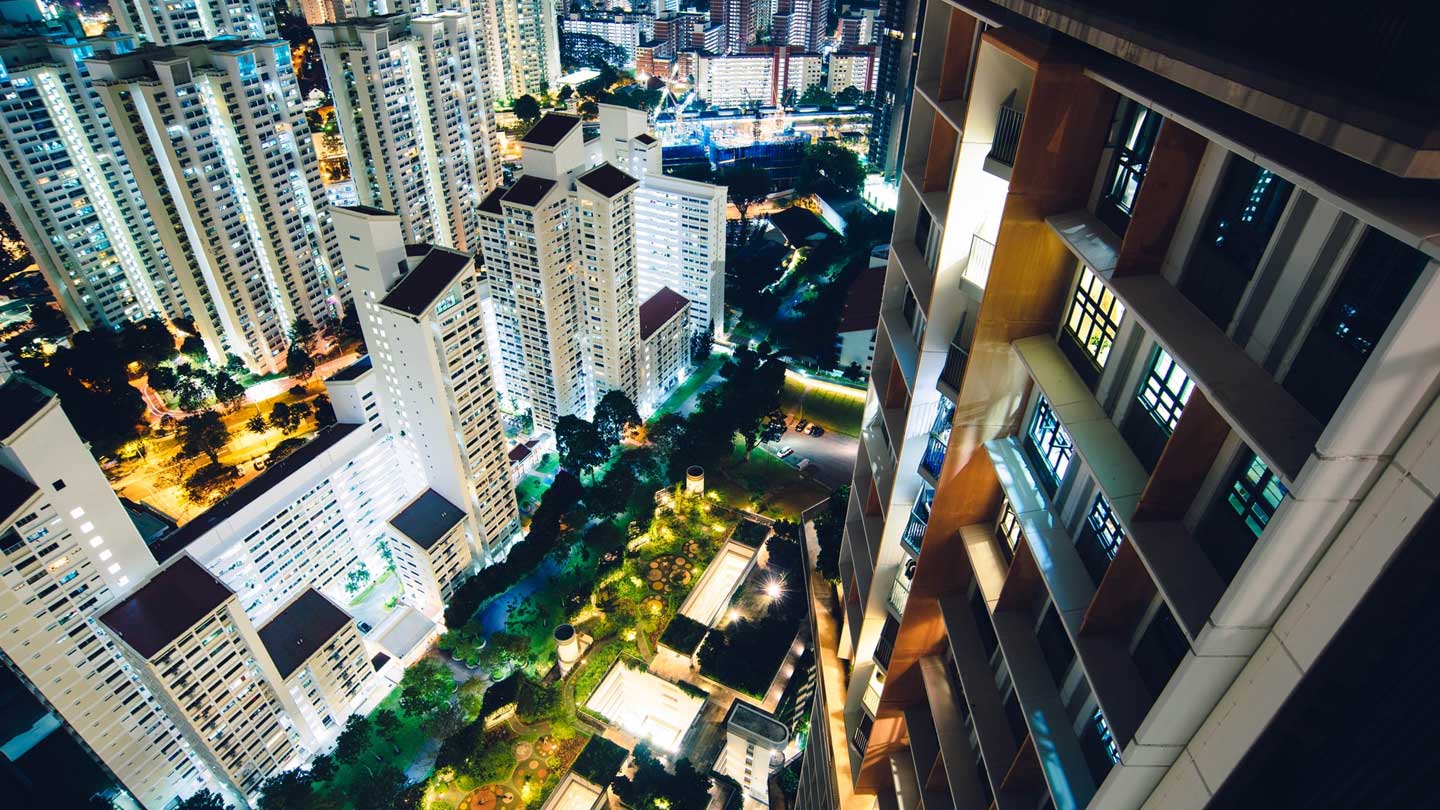 April’s Apartment Rent Defaults Weren’t That Bad After All

The National Multifamily Housing Council found that April registered a payment rate of 93% compared to the same time last month.

WASHINGTON, DC—When the National Multifamily Housing Council reported a drop in April rent payments last week, executives acknowledged the numbers could improve as they expected many tenants would be paying late.

Turns out, they were right.

In its weekly update to its rent tracker report, the association found that 84% of apartment households made a full or partial rent payment by April 12, up 15 percentage points from April 5.

NMHC surveyed 11.5 million units of professionally managed apartments in the US, across a wide variety of market-rate rental properties.

Separately, LeaseLock found that payments in April were only down 5% compared to January through March for renters that pay in the first 6 days of the month.

“My initial reaction to these numbers is that I am relieved given the size of job cuts,” says Greg Willett, chief economist of RealPage. “What I see right now are manageable challenges.”

Even the Class C apartment buildings, which were widely assumed to have problems given its typical tenant base, are doing relatively well, Willett continues. “Class C is lagging a little bit behind but even these are not in a big hole. The difference [between Class C and Class A and B] is 5 percentage points.”

Individual landlords report similar payment rates. For example, Camden Property Trust CEO Ric Campo reports that the REIT is at a 93% payment rate compared to the pace seen in January and February. “We feel pretty good with the pace. Some tenants that have job dislocations are having more trouble but on other hand people understand they really need to pay their rent because of services the industry provides.”

Avanath Capital, which provides affordable housing, is seeing the same trends, says CEO Daryl Carter. About 85% of its tenants are tax-credited or Section 8 and it is seeing a 93% payment rate as well. The government support has been a help, Carter says. That said, the company is concerned about May rents especially for markets such as Orlando, which is close to the Walt Disney World Resort. Disney has furloughed or laid off most of its employees there, he notes.

Indeed, despite the April numbers, the industry is concerned about May payments as unemployment numbers are expected to continue to rise. NMHC president Doug Bibby notes that delays have been reported in getting assistance to residents. “It is our hope that, as residents begin receiving the direct payments and the enhanced unemployment benefits the federal government passed, we will continue to see improvements in rent payments,” he says.

Other stats suggest that apartment renters’ relative timeliness with their April rents may be short-lived. A rise in credit-card payments is also contributing to a higher rate of rent payments, according to the Wall Street Journal. Entrata showed a 13% increase in credit-card usage in April compared with the first three months of the year an Zego found that the number of tenants paying rent with a credit card during the first week of April rose 30% compared with the same period in March.

Campo, for his part, is concerned about a moral hazard issue taking hold among renters. Rent strikes have popped up in a number of cities, he notes. “The longer this goes on, more people will come to think they don’t have to pay rent. We still need to advocate with Washington to deal with structural issues as evictions.”