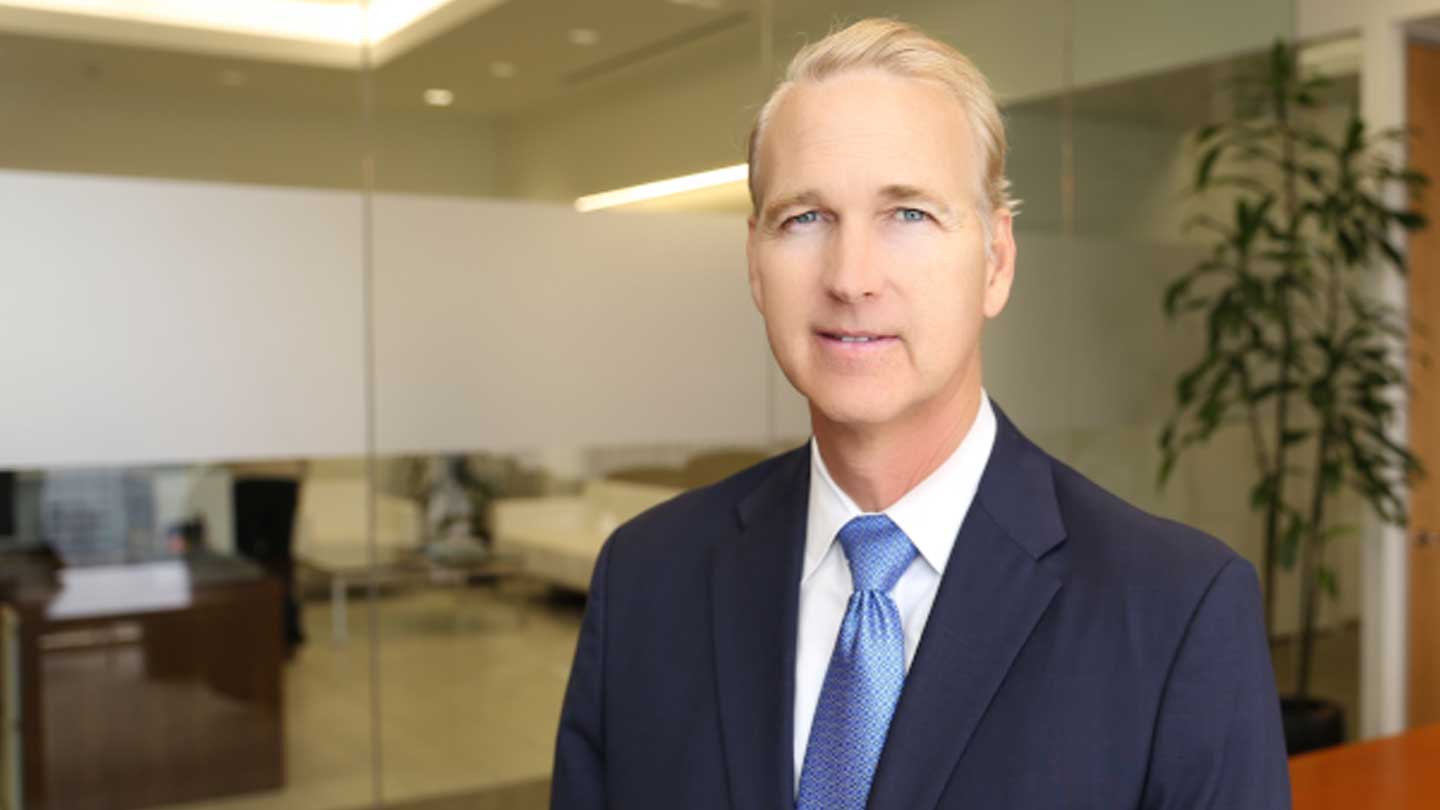 The asset class is known for its survival during a downturn, but with so much class-A product on the market, will its reputation hold?

Multifamily is undoubtedly tremendously popular among investors—and for many reasons. Renter demand is up, and more young people want to live in urban, walkable markets, but the trend has led to a flood of class-A development and repositioning projects, which has taken away affordable housing supply. In a downturn, class-A apartments will be the first to see a dip in demand and rents. However, even with that in mind, multifamily remains the best asset to survive a downturn.

“If you look at multifamily, ultimately, it is a utility. People have to have a place to live, so buy the very nature of the asset class, it fills an essential need rather than a an inessential need, like a shopping center,” Pat Jackson, founder and CEO of Sabal Capital, tells GlobeSt.com. “For that reason, it is the most recession resistant asset class. That is why investors continue to like multifamily. Even regulators in the bank sector treat multifamily differently than other CRE assets, and that is because it has an inherent risk aversion to a market cycle.”

While class-A apartments will certainly see some dip during a recession, workforce housing should remain stable if not better performing as demand for attainably priced units increases. “We especially think about work force housing multifamily as even more recession aversion that multifamily in general,” says Jackson. “Class-A multifamily has to rely a lot on the excesses of the market to perform. That is not really where we play. Class-B and class-C housing has historically been phenomenally durable. In the last cycle—and I don’t think we’ll have that kind of downturn again in our lifetime—workforce housing performed extremely well.”

The reason workforce housing is well positioned, even better than class-A apartments, is because in a downturn, most workforce housing renters will stay put, and many renters in the luxury segment will bump down to workforce housing. “The sector revolves around people that is trying to find product to meet their needs, and that is going to continue even in a down market. In the highly amenitized space, there is going to be a supply-demand issue in a down cycle,” says Jackson. “Right now, vacancy in that market is already higher than workforce housing. To the extent that demand decreases, it will put more pressure on the upper segment. That isn’t to say that there will be defaults, but you will have declining investor returns.”

Better performance during a recession is only one of the benefits of workforce housing. Soaring demand has also driven more investment in the asset segment. “Workforce housing is a front-page discussion topic. It is front-and-center. Because there is so much attention, it is going to get other tailwinds to help it perform, especially if there is some market distress,” says Jackson.

It isn’t only the current market dynamics that position apartments as a strong performer. Jackson says that is the trend regardless of the cycle. “I think it will perform regardless of the cycle. Over the last 10 years, there has been a radical shift in demographics,” he says. “People have been coming into the rental pool and there has been a shift in renting versus owning. There are a lot of changes that, have occurred in the marketplace over the last decade, and comparing it to 2007 is challenging.”