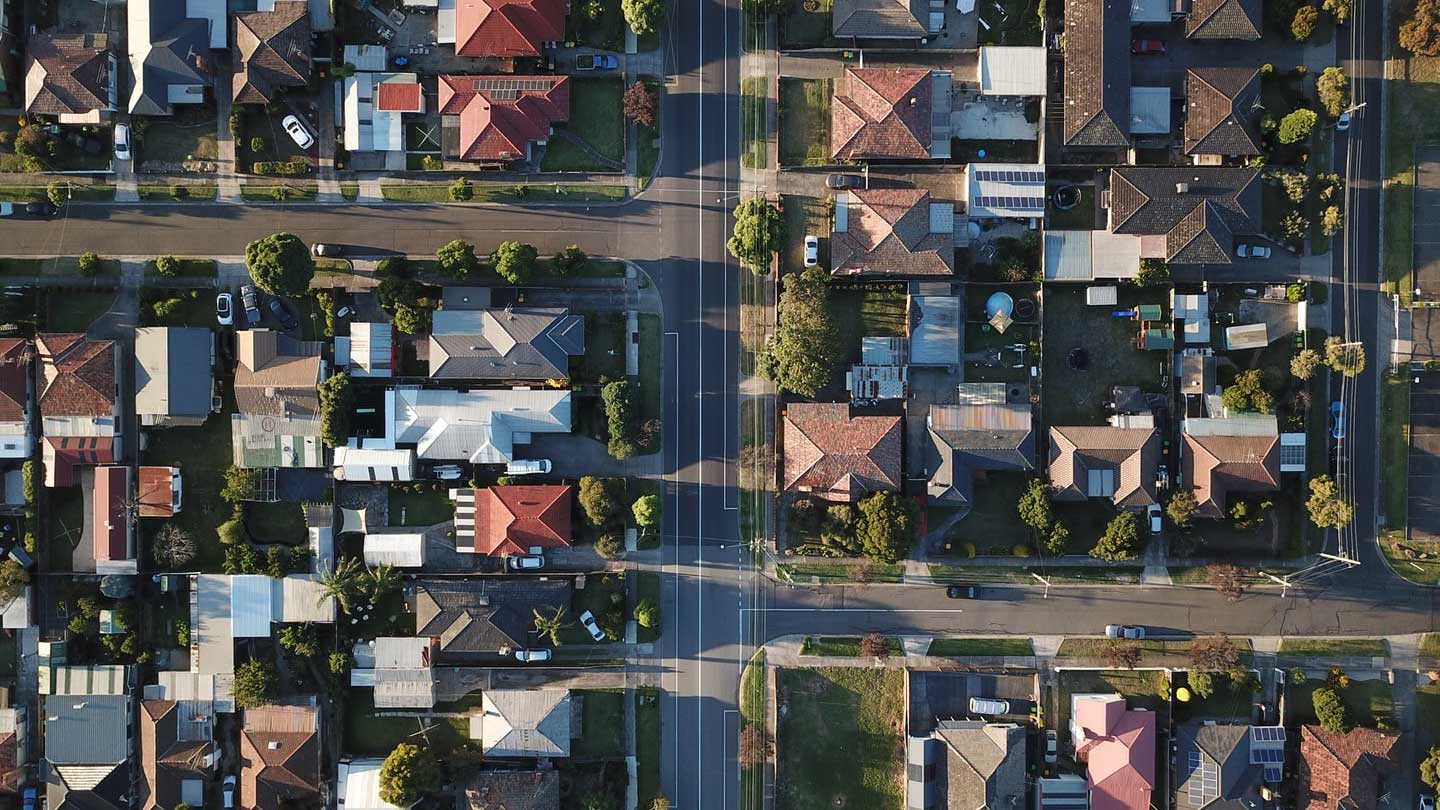 As Homeownership Declines, Demand for Rental Housing To Climb

A report by Middleburg Communities projects a decline in homeownership to 20-year lows and a subsequent rise in the demand for multifamily housing.

A drop in homeownership rates will fuel a significant increase in demand for rental housing over the next five years, according to a study released by apartment properties acquisition and management company Middleburg Communities.

The June 11 report projects a decline in U.S. homeownership to 62.1%, the lowest rate in more than 20 years, before a partial recovery to 63.6% in 2025. Depending on the effects of the recession, the demand for rental housing will increase somewhere between 33% and 49% over that time period, the report concludes.

“While this shift is unlikely to cause rapidly rising rates in the near-term, it will contribute to the resilience of the rental housing industry through the current downturn,” the report said.

The analysis points to changing demographics playing a role in the changing demands. Married households are more likely to own homes, and their numbers are declining. The numbers of households with incomes of more than $120,000 is expected to drop while those with incomes of less than $30,000 are projected to increase.

“We do not claim to know the precise trajectory that household incomes will take over the next five years,” the report said. “However, with 19 million jobs lost as of this writing, the direction of household incomes in the near future is clearly negative.”

The number of non-white householders, who typically rent at a higher rate, is also growing.

But demographics alone are a “weak” explanation for homeownership shifts, according to the report. Student loan debt, inability to make a down payment, tightened lending standards, high rents and a shift in preferences play a role, too.

The report also zeroed in on three variables that offer a “reasonable” explanation for slumping homeownership: “lending standards, as measured by the average credit scores of mortgages, median net worth by age of householder, and the previous year’s deviation from the demographic-based projection, essentially inertia.”

The report notes that additional stimulus packages from the federal government could bolster homeownership rates.