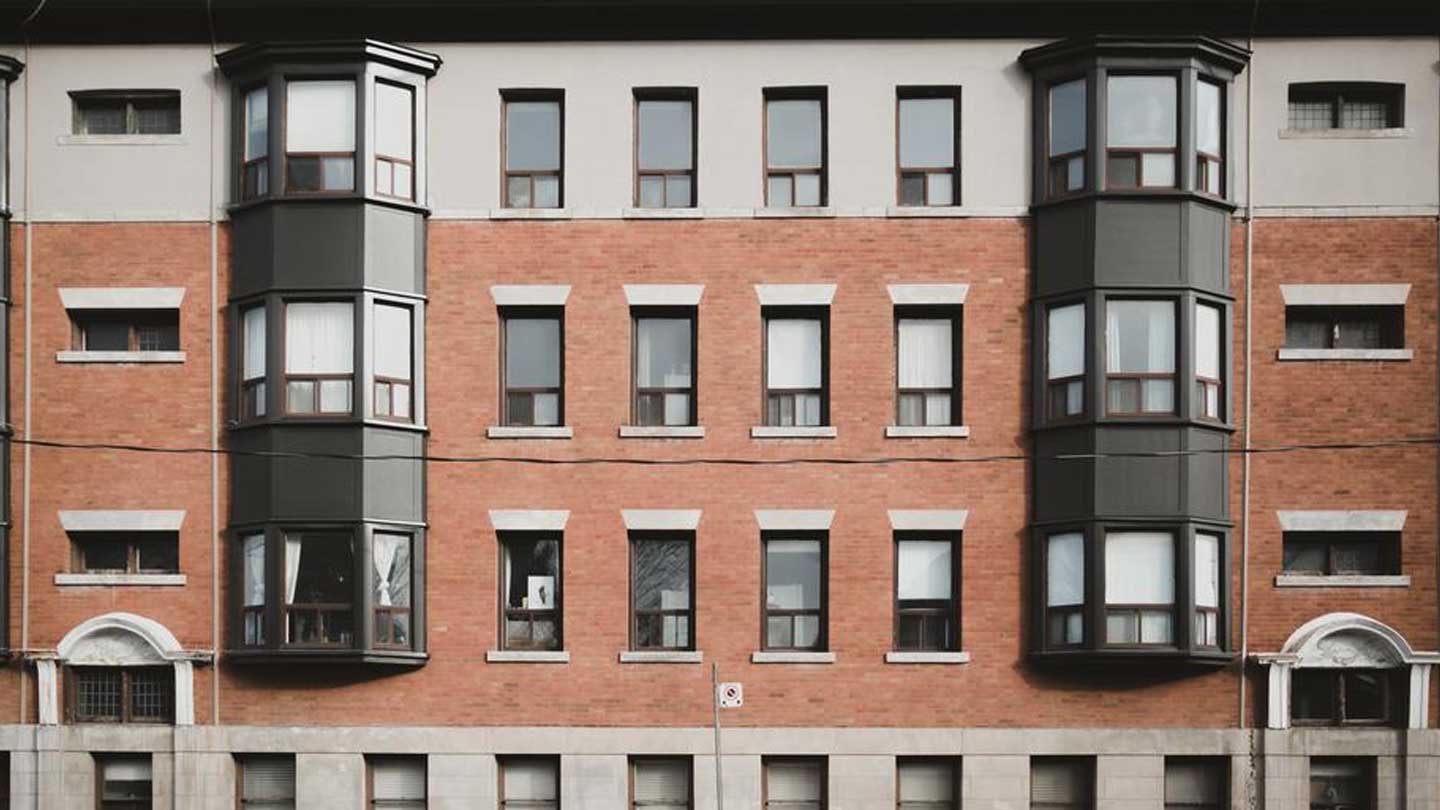 The multifamily asset class has continued to show resiliency, according to CREXi.

Despite the havoc the pandemic has visited upon commercial real estate, the multifamily asset class has continued to show resiliency, according to CREXi.

“Many investors continue to seek multi unit properties for sale in 2020 as a safe and sound investment,” according to CREXi. It reports that low-interest rates, limited housing supplies and population migration to the south and west have all contributed to the rise of multifamily. All of this was happening prior to the pandemic—but the pandemic helped accelerate the process.

As social distancing became the norm, people began looking for more space that is often found in the suburbs, including apartments in greenfield locations according to CREXi. Cities such as New York City, for example, have seen a sharp decline in commercial real estate transactions.

But as people move towards the suburbs, they are finding a smaller supply of units in these areas. CREXi reports that smaller markets, those with a population of less than 2 million, are seeing 4% or higher in growth due to favorable supply/demand.

For 2020, CREXi predicts the top suburban markets will include Austin Atlanta and Phoenix.

CREXi does suggest that multifamily owners should monitor multiple aspects of their properties to ensure ongoing success. That includes property maintenance, rent collections and increased home deliveries. They are mention that ongoing support from both local municipalities and the federal government is key to the continued success to the asset class.