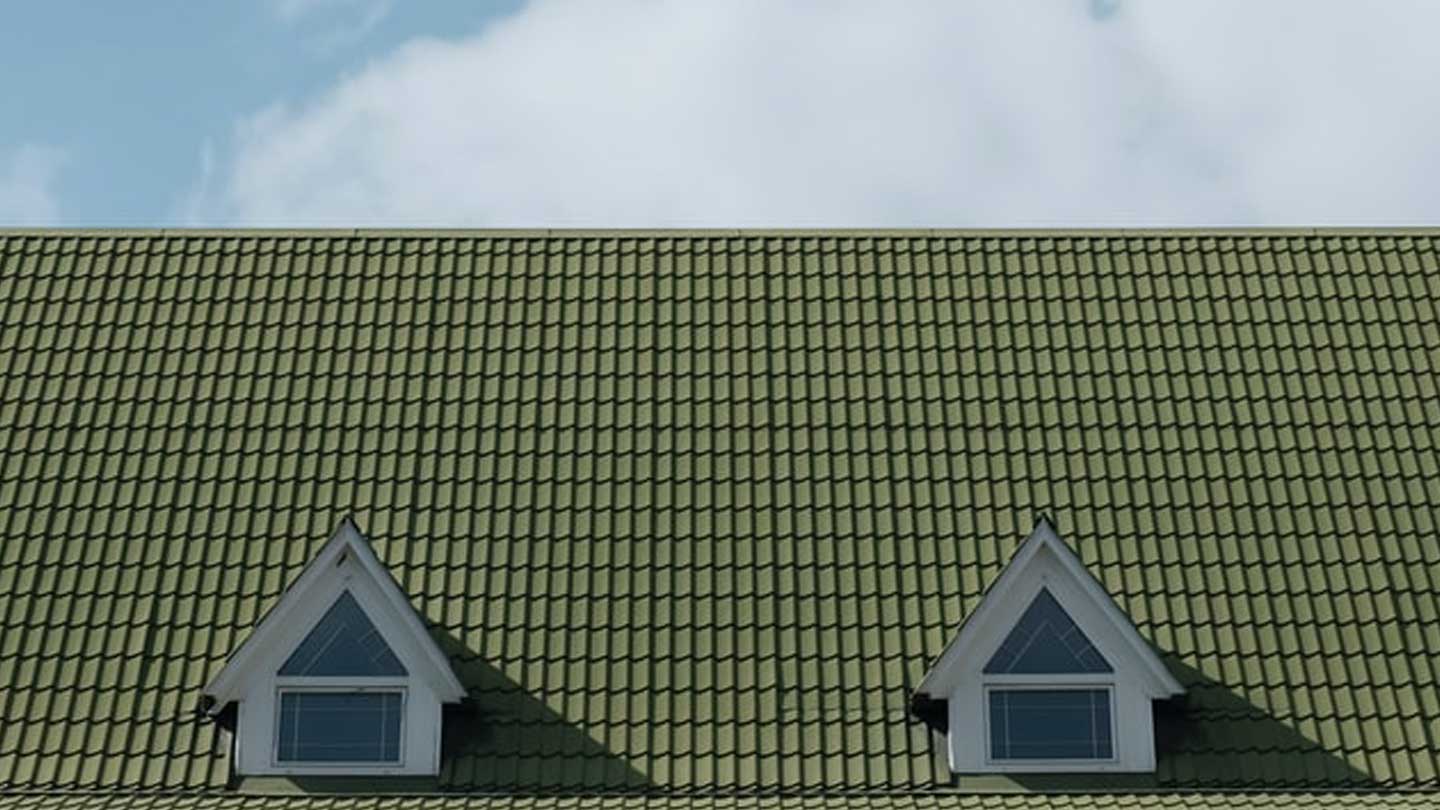 Pricing in the third quarter shot higher than increases in wages and was not offset by super low mortgage rates.

In spite of wage growth and a decline in mortgage rates, other market factors are placing home ownership out-of-reach for many Americans than ever before.

Sharp increases in single-family home prices are moving faster than increasing wages and historic dips in mortgage rates, according to ATTOM Data Solutions. As a result, a greater percentage of wages is needed to buy a home, and affordability has decreased in a large swath of the nation.

“In a year when nothing is normal, owning a single-family home has become less affordable to average wage earners across the US, despite conditions that would seem to point the opposite way,” said Todd Teta, ATTOM’s chief product officer, in prepared remarks.

“Wage are up and mortgage rates are down to rock-bottom levels,” he continued. “On top of that, the American economy has suffered greatly since the Coronavirus pandemic began surging—a plight that normally would drop home demand and home prices. But those same low mortgage rates, along with other factors, have led a lot of buyers into the market, chasing a reduced supply of homes. The result is price hikes have raced past the impact of wages and mortgage rates.”

Median home prices of single-family homes and condos in the third quarter of 2020 are less affordable than historical averages in 63% of counties with enough data to analyze, up from 54% year-over-year. Additionally, for average wage earners in 61% of the counties in the report, costs associated with median-priced homes are unaffordable. “That means that those expenses consume more than 28% of average wages from county to county across the nation,” the report stated.

Among counties with at least one million people, those where the affordability indexes have declined the most since the third quarter of 2019 are Philadelphia County, PA (index down 10 %); Franklin County (Columbus), OH (down 8%); Contra Costa County, CA (outside San Francisco) (down 6%); Dallas County, TX (down 6%) and Broward County (Fort Lauderdale), FL (down 6%).