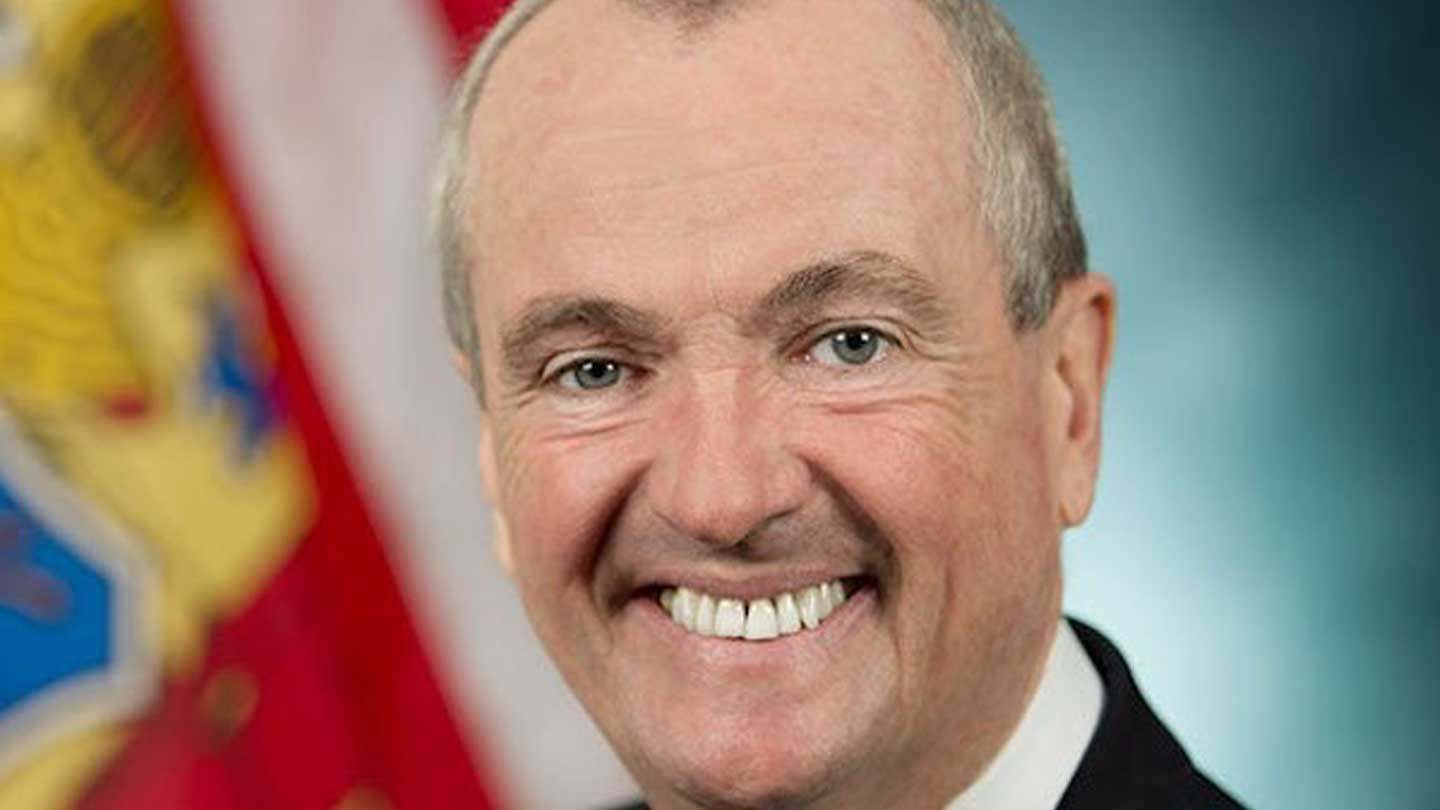 Gains were realized in both the private (+9,600) and public (+600) sectors of the state’s economy, according to statistics released by the New Jersey Department of Labor.

TRENTON—The latest job numbers for the Garden State can be summed up in two words—record setting.

Gov. Phil Murphy reported on Thursday that the state’s unemployment rate declined to a historic low of 3.5% in June—its lowest level since state-level records began being kept 43 years ago. New Jersey’s unemployment rate also fell below the national unemployment rate of 3.7%.
Total non-farm wage and salary employment in the state increased by 10,200 in June to reach a seasonally adjusted level of 4,204,600. Gains were realized in both the private (+9,600) and public (+600) sectors of the state’s economy, according to statistics released by the New Jersey Department of Labor.

From June 2018 – June 2019, employment in New Jersey was higher by 47,600 jobs, with gains recorded in both the private (+45,400) and public (+2,200) sectors of the New Jersey economy. Since February 2010 (the low point of the last recession), New Jersey’s private sector employers have added 410,900 jobs.
“Today, New Jersey is working for more families and more families are working,” said Gov. Murphy. “Today’s news that New Jersey’s unemployment rate has fallen to its lowest level in recorded history shows, clearly, that our efforts to grow our economy the right way are paying real dividends. From creating good-paying jobs to making health care more affordable and accessible to expanding access to education from pre-K through an associate’s degree, we’re focused on building an economy that works for every New Jersey family. Today, we can say confidently that New Jersey is moving in the right direction.”

“This is great news for New Jersey workers and our economy,” said Labor Commissioner Robert Asaro-Angelo. “What we see today is more than a number. We see that our economy—and Governor Murphy’s economic policies—are working for New Jersey. More people have jobs, workers are earning better wages and benefits, and businesses are able to compete and grow.”
In June, employment increases were recorded in eight out of nine major private industry sectors. Industry sectors that added jobs were professional and business services (+3,000), trade, transportation, and utilities (+2,600), manufacturing (+1,000), information (+800), education and health services (+800), construction (+700), leisure and hospitality (+600), and other services (+100). The financial services industry sector was unchanged over the month. Over the month, public sector employment was higher by 600 jobs.

The governor also reported that RWJ Barnabas Health and the New Jersey Department of Labor and Workforce Development are partnering to hire 80 apprentices in the health care field, including lab technicians, paramedics, and patient care specialists, all of whom earn at least $15 per hour and receive college credits toward a postsecondary degree.