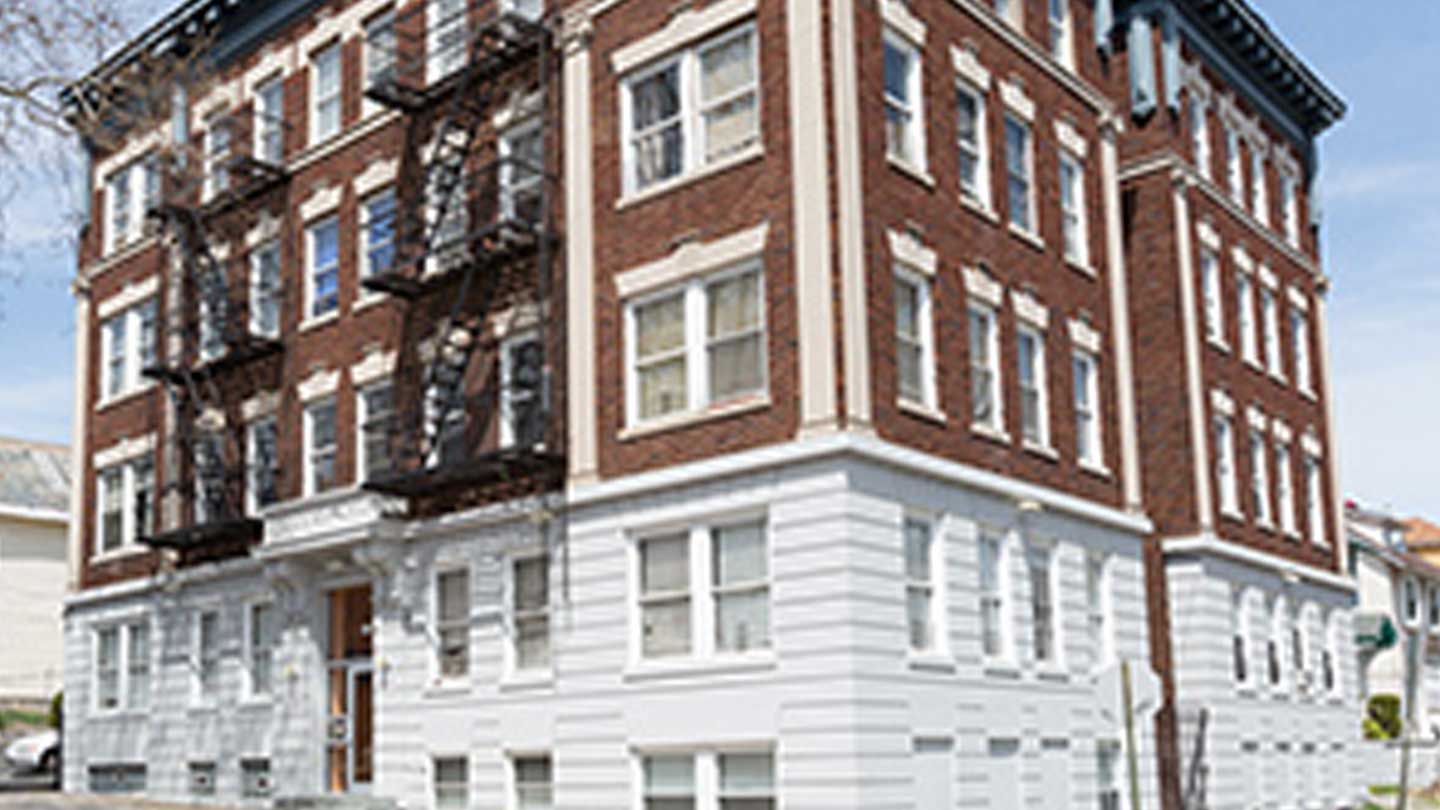 A Northern New Jersey investor is taking a different approach to the affordable housing niche, one that doesn’t hinge on subsidies or tax credits and the income restrictions and complexities that accompany them.

Rather, the company, Newark-based One Wall Partners, is focused on what it calls “naturally occurring affordable housing.” It’s a strategy centered on providing a cheaper alternative to New York City rental rates by building a portfolio of older stabilized apartment buildings around transit stations in revitalized Essex County neighborhoods.

After performing deep renovations, One Wall rents the apartments for rates of generally between $800 and $1,200 a month for one bedroom. On average, that’s about $1,500 less than what renters would pay in Manhattan and Brooklyn for comparable housing, states Nate Kline, chief investment officer for the seven-year-old One Wall. Thus, a hotel worker in Midtown Manhattan living in Brooklyn’s Crown Heights neighborhood can not only save money on rent by relocating to Essex County, but also shave about 20 minutes off the commute, he contends.

“There have traditionally been a lot of urban centers in Essex County that have gone through phases of being better or worse places to live, but now they’re on an upswing,” he says. “So we see our properties as a naturally occurring affordable alternative for people working in the metro area that want safe, walkable neighborhoods and access to the city by train or bus.”

Earlier this year, One Wall acquired the 44-unit 75 Prospect in Orange, N.J., a 1920s-era property. The purchase expanded its holdings to more than 20 buildings and 1,050 units. Valued at more than $100 million, the portfolio typically caters to workers in service industries, which have been creating most of the jobs in the region, Kline says. While the properties aren’t income restricted like traditional subsidized affordable housing, One Wall’s tenants include Section 8 voucher holders. HUD bases the vouchers on average fair market rental rates, which in Essex County is around $1,000 a month, he adds.

One Wall typically aims to purchase Class B and C buildings at capitalization rates ranging from 6 percent to 8 percent. After renovations and improved efficiencies, the company typically boosts its cash-on-cash yields to upwards of 15 percent over time, he says. Key to that performance is the One Wall’s in-house management arm.

“These are management-intensive assets, both from a tenant-relations and  maintenance perspective; they are traditionally older building that have not been taken care of,” Kline acknowledges. “We’re able to improve the quality of living for the residents already there and attract new residents.”

While One Wall sees potential opportunities from Washington, D.C., to Boston, it’s likely to remain focused on mining Northern New Jersey for some time. The company has identified some 200,000 properties with more than 20 units in the area that are near rail stations.

“The opportunity is still here because all of these units are cheaper than New York City apartments,” Kline says. “So they all fit our strategy of naturally occurring affordable housing.”