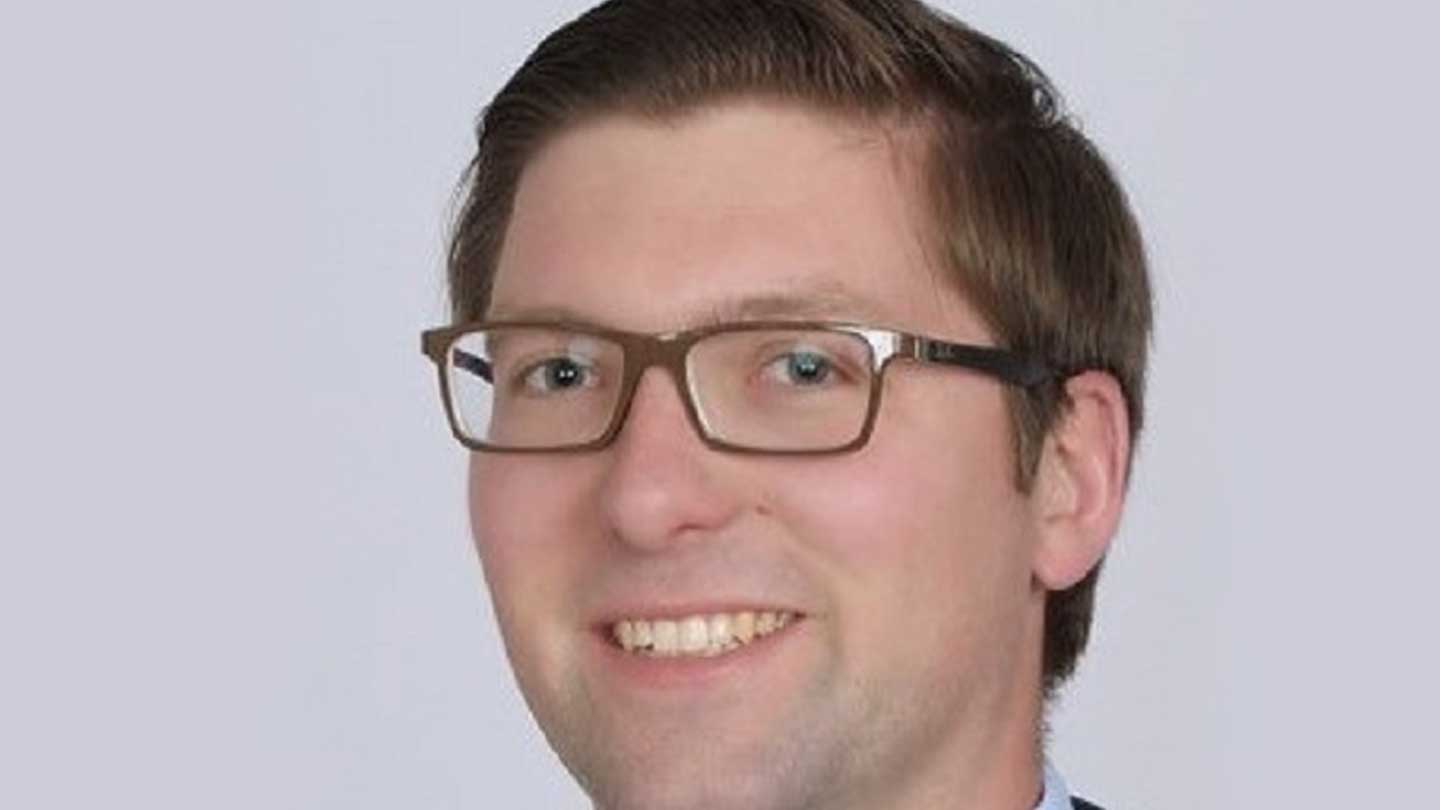 DENVER—With expanding populations, a growing preference for renting and the majority of new jobs in the economy low-paying thus making homeownership challenging, the multifamily industry forecasts upwards of one million new renter households a year.

As a result, most multifamily experts believe the sector will flourish and prosper well into the 2020s. For example, according to the National Multifamily Housing Council and the National Apartment Association, in order to meet structural demand, apartment developers would need to complete approximately 325,000 new units annually between 2017 and 2030.

“Overall, the demand for multifamily housing remains strong and is really stable,” says Chris Nebenzahl, institutional research manager of Yardi Matrix. “There is an increase in rental rates, occupancy levels are stable and there are substantive conversations about affordable housing.”

Rental rates have been steadily increasing and continuing delivery of units are at a solid pace with a rental growth of approximately 3.5%.

“Las Vegas and Phoenix have the highest demand for rental units and we expect those completions will continue. The absorption rate for Houston, Denver and Nashville are also quite high,” says Nebenzahl.

At 95.1%, occupancy levels have been high and stable for the last 2-3 years and that trend is expected to continue as demand for multifamily housing remains strong.

The younger millennials and older baby boomers are the majority of renters and they are seeking housing in core urban areas as well as in outlying areas which offers urbanized suburban living and town centers. Generation Xers and older millennials are still looking a suburban lifestyle and bigger houses, Nebenzahl tells GlobeSt.com.

Class A properties, located in fast-growth areas such as Texas, Florida, Arizona and California, are attractive to highly educated professionals and drive the development and investment portfolios for multifamily investors and developers. Class B and Class C rental properties remain steady but do not have the “shiny” appeal of the Class A assets.

Affordable housing is still a hot topic with experts and advocates, offering a variety of solutions including rent control.

“Rent control will only dampen development in the markets that choose to adapt it,” explains Nebenzahl. “There are some alternatives to rent control such as co-living, with different apartment models to ease the rent, and exploring the Air BnB concept where apartment owners allow short-term rental units in their complex.”