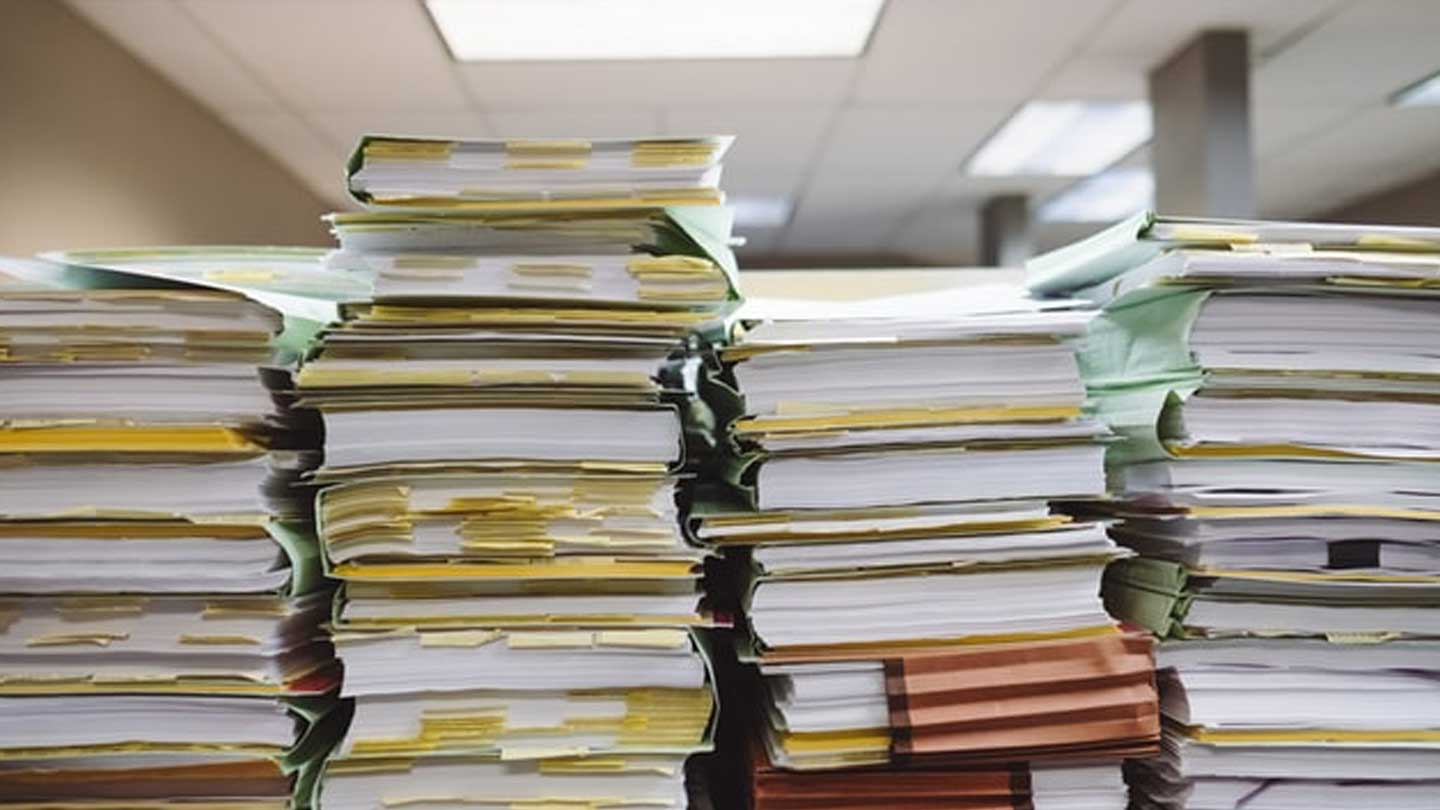 Where Did All of the Evictions Go?

Evictions plummeted even in cities without eviction bans.

You probably read over the last six months about a looming evictions crisis of historic scale. It’s been described as a “tsunami” and an “avalanche.” Some forecasters predicted as many to 30 to 40 million renters could be evicted.

What happened? Not much—and that’s wonderful news. Americans will likely experience a record low number of evictions in 2020. Eviction filings since COVID-19 hit in mid-March have plunged 67% from normal levels in the 17 markets tracked by Princeton’s Eviction Lab. Evictions plummeted even in cities without eviction bans. And all reliable indicators continue to show renters are (so far) paying their monthly rent at near-normal levels. This is good news not only because millions of renters haven’t been displaced as feared, but also because accurate numbers lead to more targeted, more affordable policy solutions that, in turn, increase the odds of lawmakers finally approving much-needed direct aid for renters truly in need.

How did forecasters get it so wrong?

It’s easy to credit a patchwork of local and state eviction moratoriums—followed by the CDC’s national ban enacted in September. But our extensive analysis reveals that moratoriums are just one of many critical factors limiting evictions in 2020. Some of the forecasters who made headlines for doomsday predictions chose to ignore or give scant attention to critical factors helping keep evictions low—high rent collection rates, sympathetic property owners working overtime to accommodate distressed renters, and backed-up court systems.

One of the most widely cited eviction prognosticators is Stout, a consulting firm that has done several studies on evictions for different organizations. Stout forecasted about 11 million potential eviction filings over a four-month period beginning May 13, according to the consultant’s website, among the 16.2 million households “at risk of eviction.” Stout also predicted 2 million eviction filings in both August and September – meaning 4x the annual number in just a two-month period. Both estimates appear to have overshot by a huge margin. Stout remains very bullish on evictions. In a September report produced for the National Council of State Housing Agencies, Stout wrote: “Stout estimates that by January 2021, up to 8.4 million renter households, which include 20.1 million individual renters, could experience an eviction filing.” That outlook appears highly unlikely.

Another forecast that grabbed headlines came from the Aspen Institute, a think tank, in conjunction with the COVID-19 Eviction Defense Project. This group estimated in June that “19 to 23 million, or one in five of the 110 million Americans who live in renter households, are at risk of eviction by September 30, 2020.” While there is no uniform measure for “at risk,” there is plenty of evidence that actual evictions through September ended up a small fraction of Aspen’s forecast. Curiously, even as the economy showed signs of gradual recovery over the summer, Aspen doubled down in a follow up report in August, estimating that “30–40 million people in America could be at risk of eviction in the next several months … If conditions do not change, 29-43% of renter households could be at risk of eviction by the end of the year.” That scenario appears nearly impossible to pan out.

A third forecaster, Amherst, opined in May the possibility of evictions registering “in excess of the levels we saw in the wake of the Great Recession.” That view has, so far, proven incorrect.

How did forecasters err so dramatically? A study of methodologies and additional datasets reveals multiple explanations. Most of the dire forecasts inexplicably downplayed or ignored a number of major factors that have kept evictions low: relatively normal rent collection rates, widespread eviction moratoriums, a delayed legal system, and a sympathetic base of property owners providing extensive measures to give renters unprecedented flexibility.

Instead, some “tsunami” forecasters leveraged questionable assumptions and experimental datasets. One forecaster, for example, initially assumed a 25-30% unemployment rate (roughly triple the current rate). Others relied heavily on a new Census dataset called the Household Pulse Survey, which the Census itself labels as “experimental” and discloses risk of overstating distress due to non-response bias.

Additionally, good forecasts wisely separate newly (or additionally) distressed households from the millions challenged even prior to the pandemic, as the latter group is largely accounted for in pre-pandemic eviction baseline numbers. Failing to make that distinction can inflate eviction estimates.

Why does accuracy matter? Because as Congress continues to wrangle over relief packages, bloated price tags decrease the odds of approval for much-needed direct renter aid programs and increased funding for new affordable housing. Both are badly needed.

It’s tremendous news that evictions remain so low. But we also must acknowledge that renter distress is very real, and was very real even prior to COVID-19. Evictions would be much higher this year if not for the yeoman efforts of property owners, eviction moratoriums and—most importantly—the millions of renters paying rent every month. Right now, property owners are taking on much of the burden. But that’s unsustainable, adding more risk for an already fragile U.S. economy. Additionally, the CDC’s national eviction ban is merely a bandaid. Rent is still due when the moratorium expires, and direct renter aid programs are needed to protect both renters and property owners (most of which are small family businesses).

Defining the problem accurately allows for more precise, targeted, affordable solutions. Well-intended researchers may be unintentionally sabotaging their own cause.